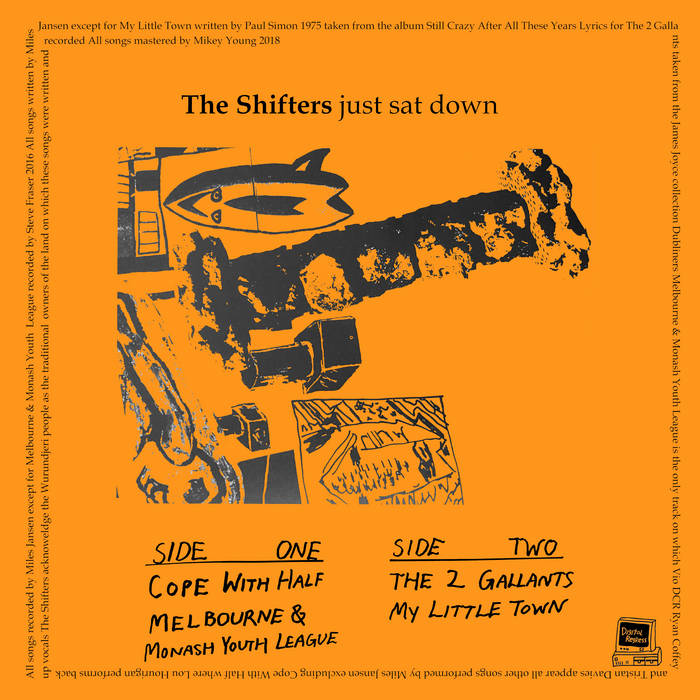 Order the record at digitalregress.com

The Shifters acknowledge the Wurundjeri people as the traditional owners of the land on which these songs were written and recorded.

Bandcamp Daily  your guide to the world of Bandcamp